The Westbury Manor values its guests and team members and is committed to following the CDC Guidelines to ensure Health, Cleanliness & Safety.

We will take all measures necessary to keep our property as safe and comfortable as possible for our guests amid the coronavirus pandemic, but please understand that there is a shared responsibility between guests and The Westbury Manor.

The History of the Mansion 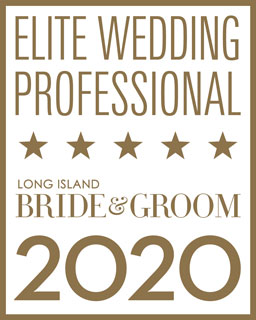 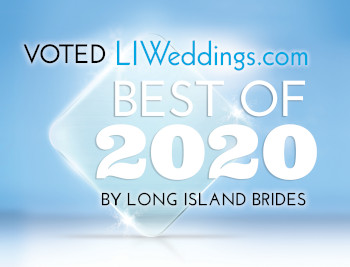 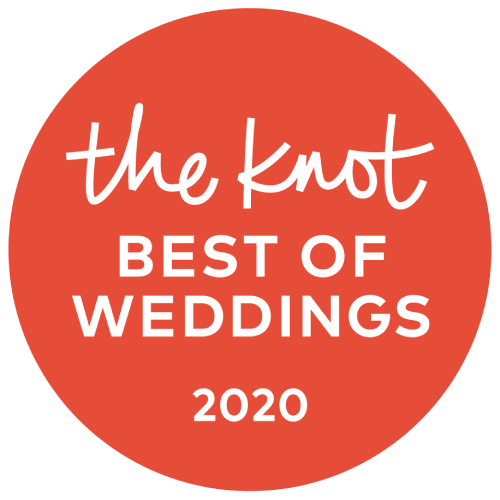 Summer afternoons of long ago continue to echo in my quiet timbers. I can still recall the memories of my many summers. In the 1880s, the Titus family gave me life. They were descendants of Quaker settlers. For two and a half centuries, tillers of this soil added thirty years beneath my sheltering eaves.

In 1910, the land, my home is sold. Movers, marveling at the solid weight of yard-thick walls, dug carefully at my roots as I moved from north to south of Jericho Pike. Now, John R. Hill, his wife, Mary, and his son, himself a builder of fine homes from Jericho to Old Westbury, have come to paint my beams with forty years of life and living.

Days and nights, rains and snows, music, mourning, laughter, singing, promises, plans, hopes, and fears echo to this very day within my walls.

If you listen, you can hear them still. Listen. 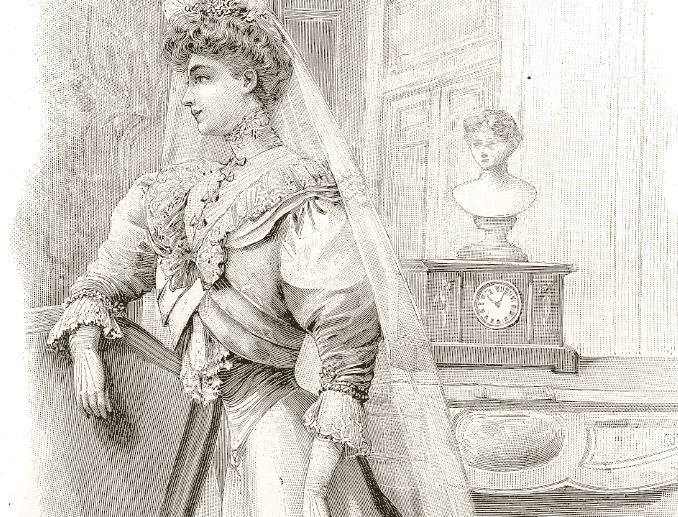 The History of the Titus House

The Titus House was built in the early 1880s. In 1910, John R. Hill purchased the large eighteen room estate and stable with a twenty acre tract of land from George P. Titus. The house was so solidly constructed that the interior partitions were filled with sand and bricks. The interior woodwork was all heavy walnut.

Mr. Hill subsequently sold fifteen acres to the Westbury Rose Company, adjacent, and retained five acres with the Manor House. He also added some up to date modifications by building a street water run in, new baths, and new garage.

Mr. Hill occupied the Manor House until after World War I when it was sold. However, during the Great Depression, the home reverted back to Mr. Hill (due to the fact that the then current owner was unable to keep up the taxes and mortgage interest).

Mr. Hill couldn't bear to part from the Manor House and therefore his wife Edith, their son Hamilton, their daughter-in-law Mary, and granddaughters Georgine and Edith all occupied the Manor House.

Later, it was subsequently sold to the Fersan Corporation (August Sandi and his brother-in-law Pierre Ferro) and converted into the restaurant known as the "Westbury Manor" in 1946. Mr. Sandi had formerly run the Colony Restaurant in New York City. The Manor's clientele was mostly from the United Nations (which was located at Sperry's in Lake Success) and Roosevelt Raceway's people and patrons.

The restaurant was then acquired by Carl Hoppl in 1961, and was run by the Scotto Brothers from 1982 to 2004. In 2005, Vincent took over sole ownership of the Westbury Manor.

The mansion has been meticulously restored to recapture its old world charm. As you enter the estate through large brick pillars with limestone finials and cruise the Manor's driveway lined with picturesque gas street lamps, you are taken back to a Victorian era of long ago. The Westbury Manor has six beautifully landscaped gardens enhanced by ponds, waterfalls, gazebos, and seasonal fresh flowers.

We thank you for affording us the opportunity to familiarize you with our facility, staff, and history of this Long Island land mark.

Addendum: Mr. Titus was a descendant of a family that immigrated to the United States from England in 1620. They were Quakers of whom many were original landowners in Old Westbury, Jericho, and Westbury. Mr. Hill built many mansions in Old Westbury, Brookville, and Jericho. In addition, he also built the Episcopal Church of the Advent on Jericho Turnpike in Westbury, where he served as senior warden for fifty-one years. During World War I, Mr. Hill enlisted in the army and rented the Manor House to Mrs. Robert Bacon (Mr. Robert Bacon served this country as Secretary of State), who used it as a place to stay for the YMCA girls volunteering at Camp Mills.

Information on the Westbury Manor came largely from the files of Hamilton R. Hill, son of John R. Hill, one of the early owners of the house.